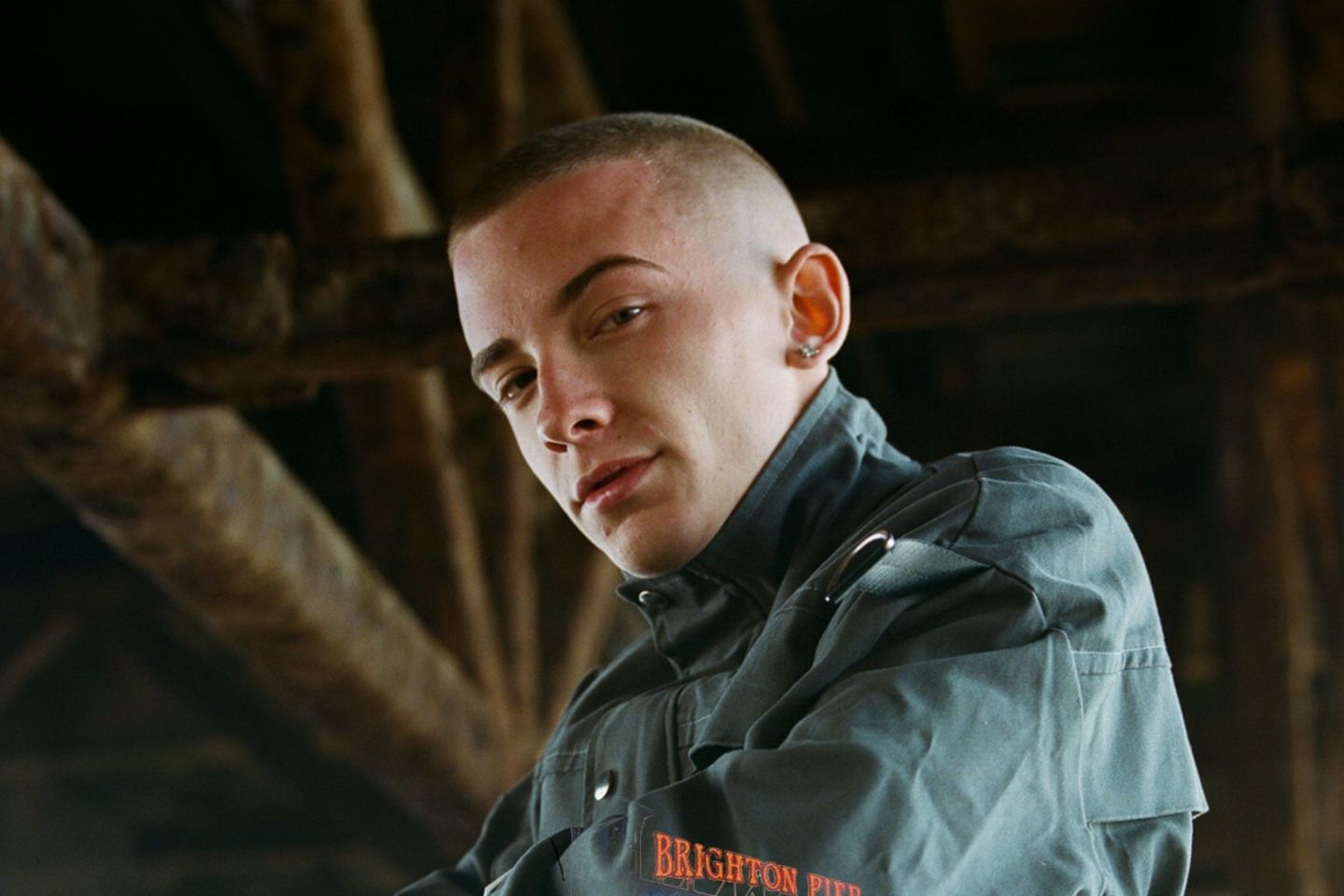 Fresh off the back of an unprecedented run of viral success ArrDee shot to the top of the UK charts within 6 months of his first release, emerging as a formidable spitter dripping in youthful charisma.

Aftter featuring on the remix of Tion Wayne's 'Body', the track exploded on TikTok and made it's way to No.1 on the UK charts, the first ever drill track to reach that spot. He then released his boisterous debut mixtape Pier Pressure early in 2022 to resounding acclaim. The mixtape is a perfect coming of age chronicle where ArrDee's fierce lyrical chops take centre stage. It also features two of his three Top 10 hits with 'Flowers (Say My Name)' and 'Oliver Twist', and Digga D's 'Wasted' being his third.

ArrDee's staggering and rapid success is no doubt in part due to the cheeky sense of humour that he seems to have has injected into the UK rap scene. This, matched with the hard-hitting party anthems and his bass-heavy storytelling come together to provide a winning combination that has won him millions of fans globally.

Influenced by early 2000s rap superstars like Eminem, Lil Wayne, and 50 Cent, and with notable fans in the likes of Stormzy. ArrDee will be bringing his drill-soaked ear worms to Australian and New Zealand shores this October for a very special string of debut tours. He'll be kicking the tour in New Zealand with dates in Wellington and Auckland, followed by Melbourne, Sydney, Brisbane and Perth.

These tickets are going to fly make sure you secure your spot!