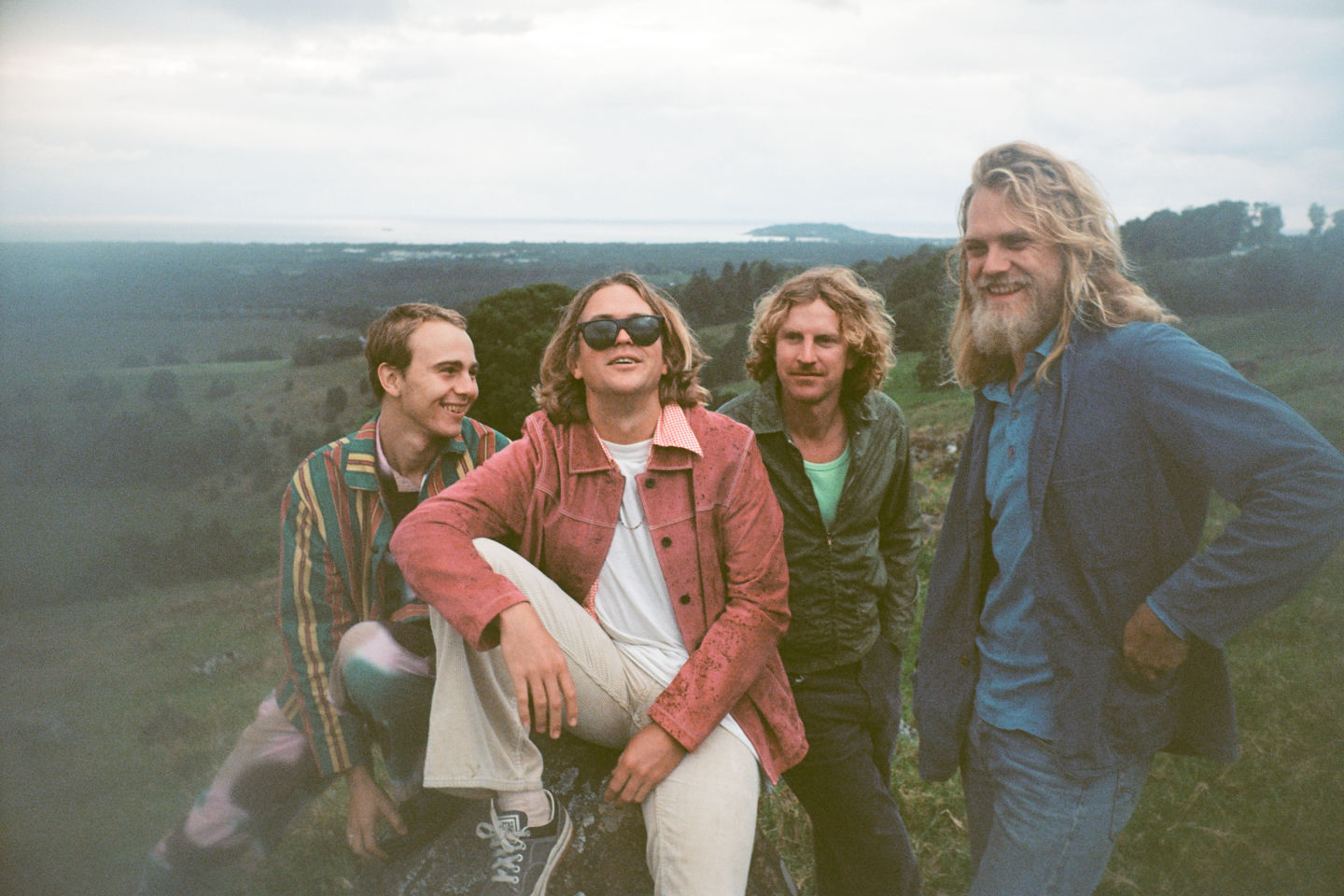 This event has been rescheduled/relocated from The Tivoli.

Hippy rockers Babe Rainbow are an alternative folk group from Byron Bay. The band is noted for their boogie psychedelia and “throwback” surf culture imagery.

Discovered by King Gizzard members in 2015 Babe Rainbow has released four full-length albums and one EP through Flightless Recs including latest single Smash the Machine lifted from their upcoming 5th album which debuted at #2 most added track on NACC at college radio in December.

Collaborator Jaden Smith featured the Babe Rainbow on his CTV3 deluxe record in 2021 and appeared on Babe Rainbows Changing Colours.