Relocated from The Tivoli 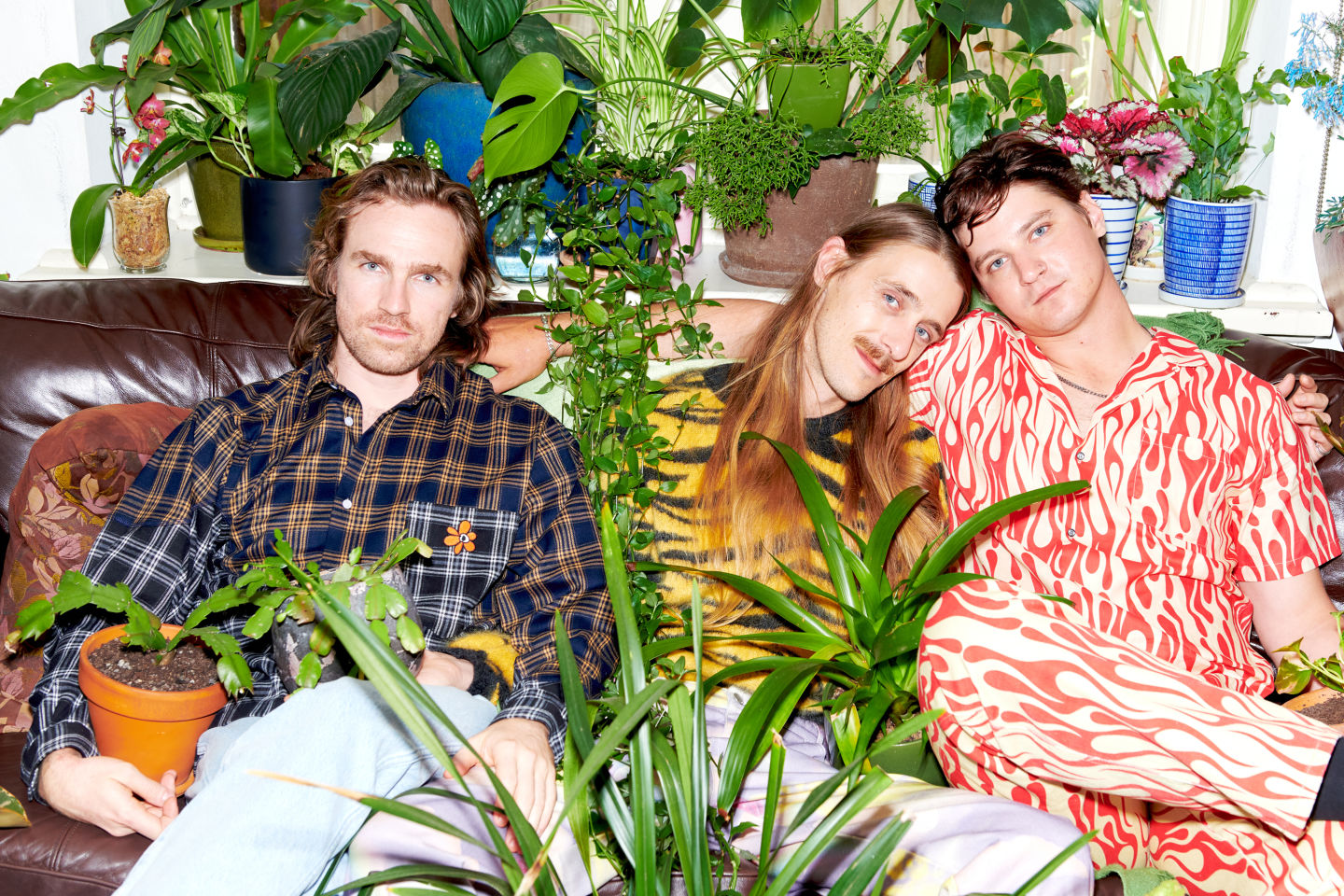 All tickets previously purchased for The Tivoli performance will be valid for this new date and venue.

Bugs are no longer reserved to the confines of the Brisbane scene in which they made their start, with a whirlwind couple of years shepherding the band and their heartfelt, honest and relatable brand of pop rock to the national stage. Today, the trio share their latest single ‘In The Middle (Of It)’, which will be lifted from their brand new album Cooties, out Friday 25 March. The band are also super pumped to announce their Cooties Album Tour will kick off in April, encompassing 17 dates

To celebrate the announcement of Cooties the band are giving away a customised Fender Squier Affinity Telecaster Deluxe, painted by local artist Aidan Ryan who has created the majority of Bugs artwork in the past, including forthcoming album, Cooties. It’s been one wild ride for the trio so far, having already toured with the likes of Grinspoon, Mallrat, WAXX, TOWNS, Sweater Curse and The Hard Aches as well as appearing on festival line ups including Falls Festival, Yours & Owls and The Hills Are Alive. The band have also received praise from outlets such as Rolling Stone Australia, Tonedeaf, Pilerats, NME, Mixdown, Music Feeds, Pilerats, The Guardian, Spotify and triple j. It’s time to strap in and enjoy the next musical ride from self-professed “Noisey Guitar Pop from Sunny QLD” band, Bugs