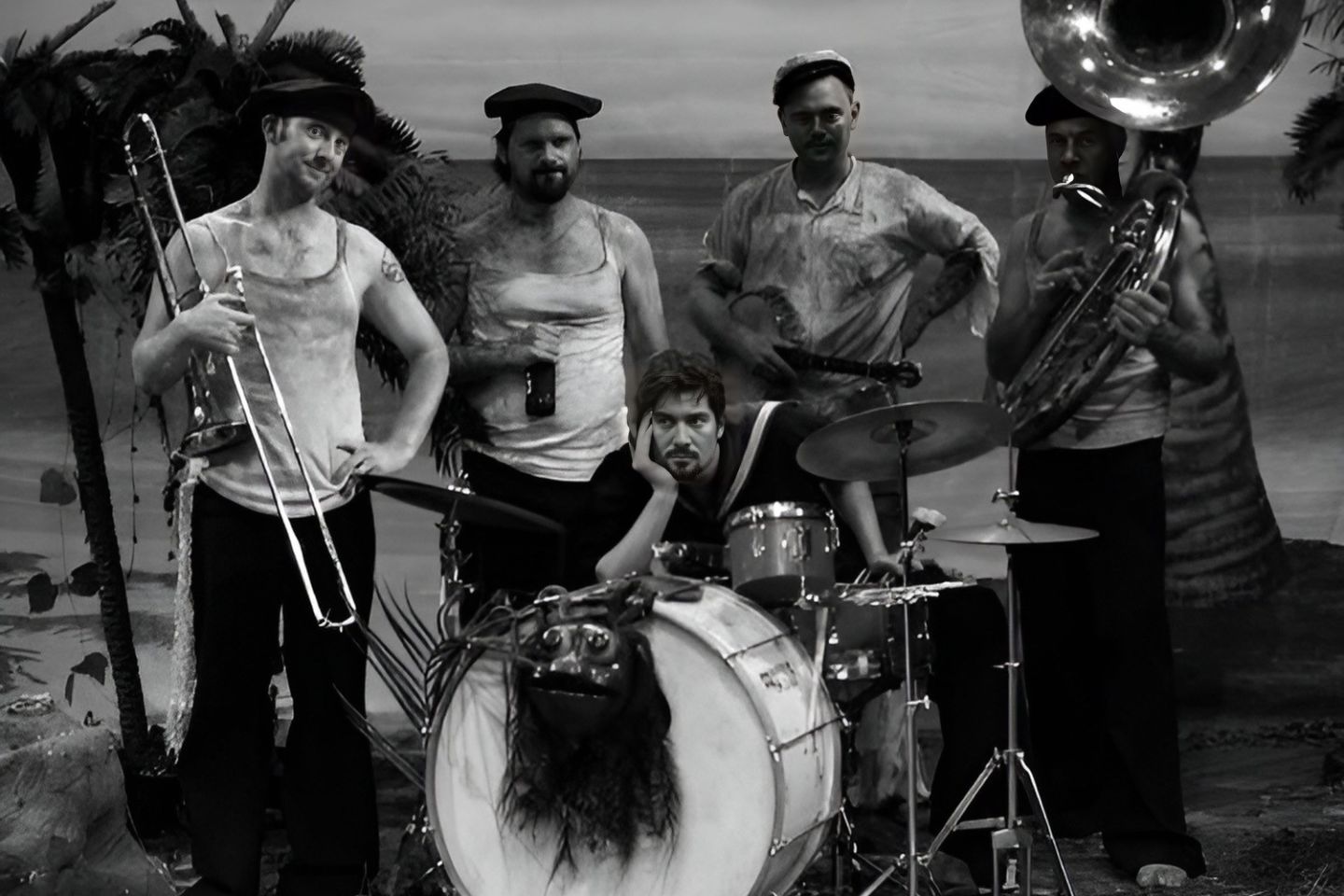 C.W. Stoneking returns to the road this July & August with His Primitive Horn Orchestra for the first time in over ten years.

The band that have been his long time collaborators, Stephen Grant, James Clark, Grant Arthur, will join C.W. on the road this July, playing songs we know and love from his back catalogue.

The Primitive Horn Orchestra first appeared on Stoneking’s album of 2009, Jungle Blues. The album has since been certified gold and the band joined him for extensive touring both internationally and at home.

Stoneking’s most recent release, Gon Boogaloo, came out in 2014 and has since collected a slew of awards (ARIA Award, AIR Award and Music Vic Award) and was praised by many including The Saturday Paper, who called it ‘a masterpiece’. He spent years touring Australia and overseas, both solo and with a band, but had not been reunited with his Primitive Horn Orchestra since 2012.

After being unable to tour for the past 2 years, the Primitive Horn Orchestra and C.W. Stoneking are thrilled to take their show on the road to play a set of much loved tunes, plus perhaps a few surprises.