Presented By The Hour Group 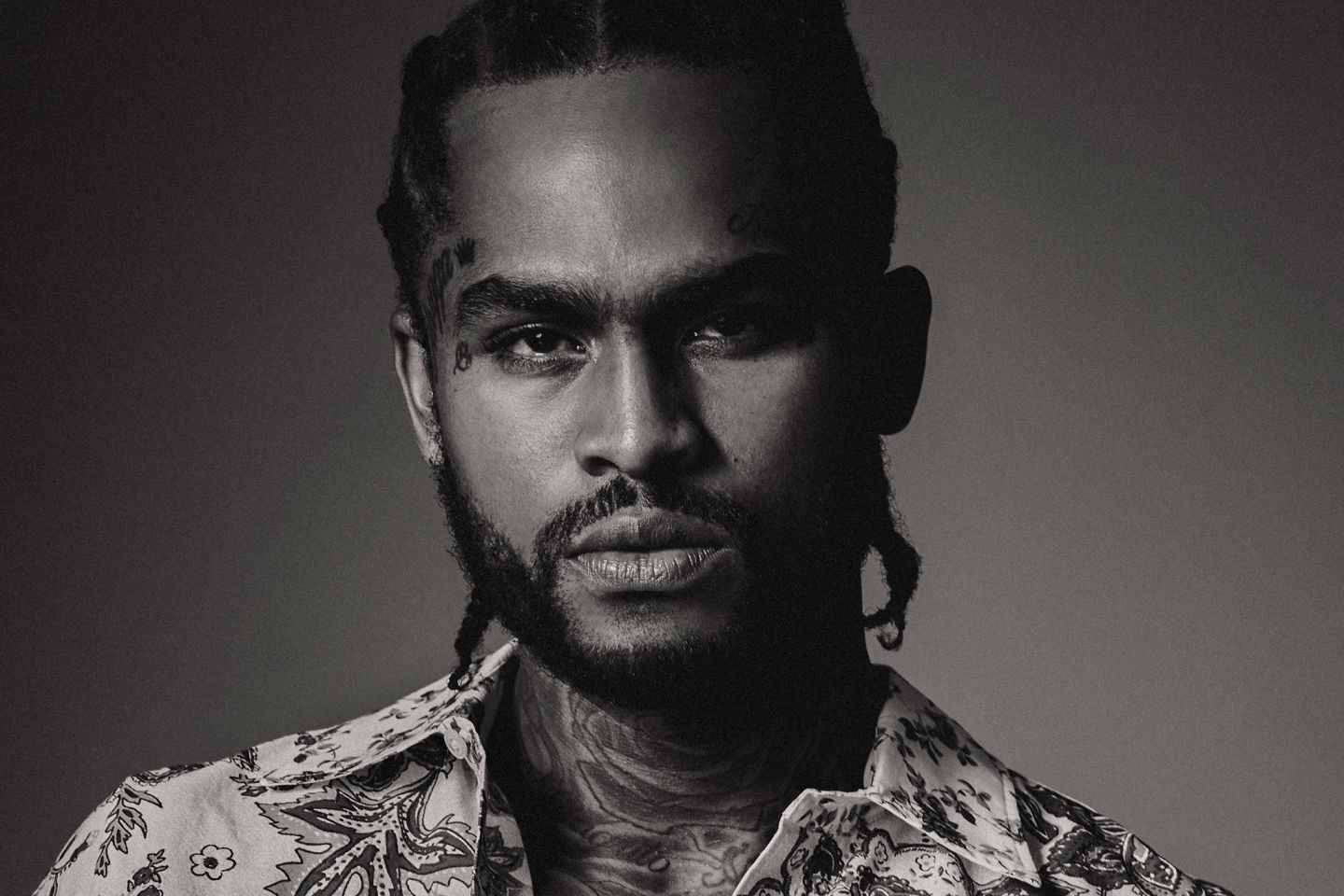 After years of releasing successful mixtapes, Dave East caught the attention of rap legend NAS who signed him to his label Mass Appeal which led to subsequent charting albums.

This Australian tour run marks his first in the country, playing venues across the East Coast and Auckland New Zealand.