Presented By The Harbour Agency & The Princess Theatre 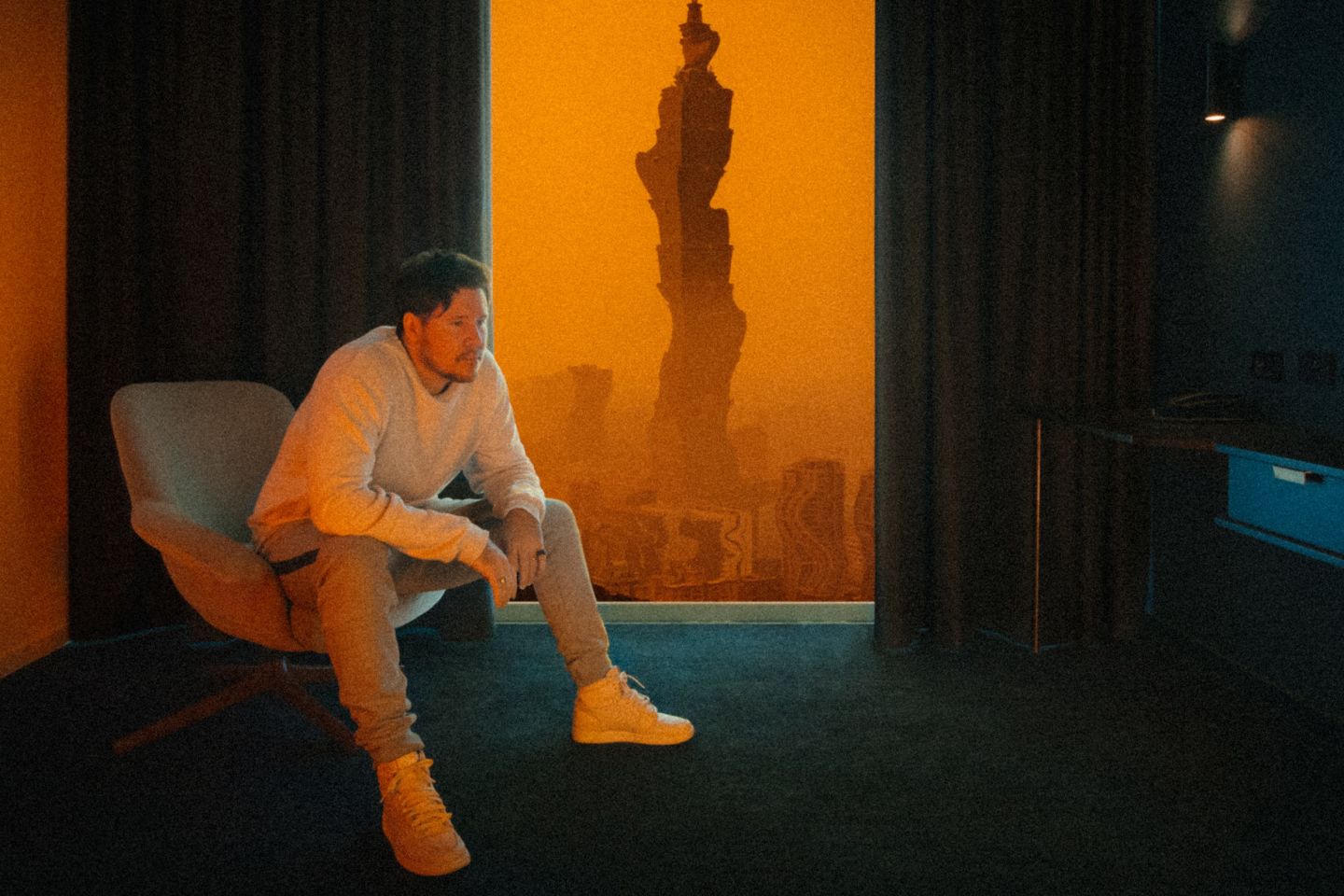 Due to border restrictions, Jarryd James scheduled for Wednesday 8 September 2021 has been rescheduled to Thursday 2 December 2021.

"Hope you are all staying safe and looking after yourselves as best as you can - unfortunately because of this we have had to move the show to December 2nd. I’m looking forward to seeing you then 🤙🏼 Jarryd"

Your tickets will be valid for Thursday 2 December and you don’t need to do anything, just hold on to your tickets. If you require a refund, please follow the steps here. Refund requests must be submitted prior to 5pm on Friday 24 September 2021.

He has had more than 480 million streams, an ARIA top 5 album, two triple platinum-selling singles and has the 4th most Shazamed song in Australia over the last decade.

Jarryd will be supported by rising indie artist Yb. Signing off from a momentous year, 2021 has seen Yb. spotlighted as a triple j Unearthed feature artist, applauded with glowing reviews and triple j airplay for his single ‘DANCE WITH ME TODAY’. Expanding collaborative circles, Yb. headed to Sydney to work with Winston Surfshirt, Touch Sensitive and Stevan. Yb. has experienced a myriad of global Spotify editorial playlist moments, including landing on the cover of one of Spotify's biggest playlists, Front Left and becoming the poster artist for their latest advertising campaign.