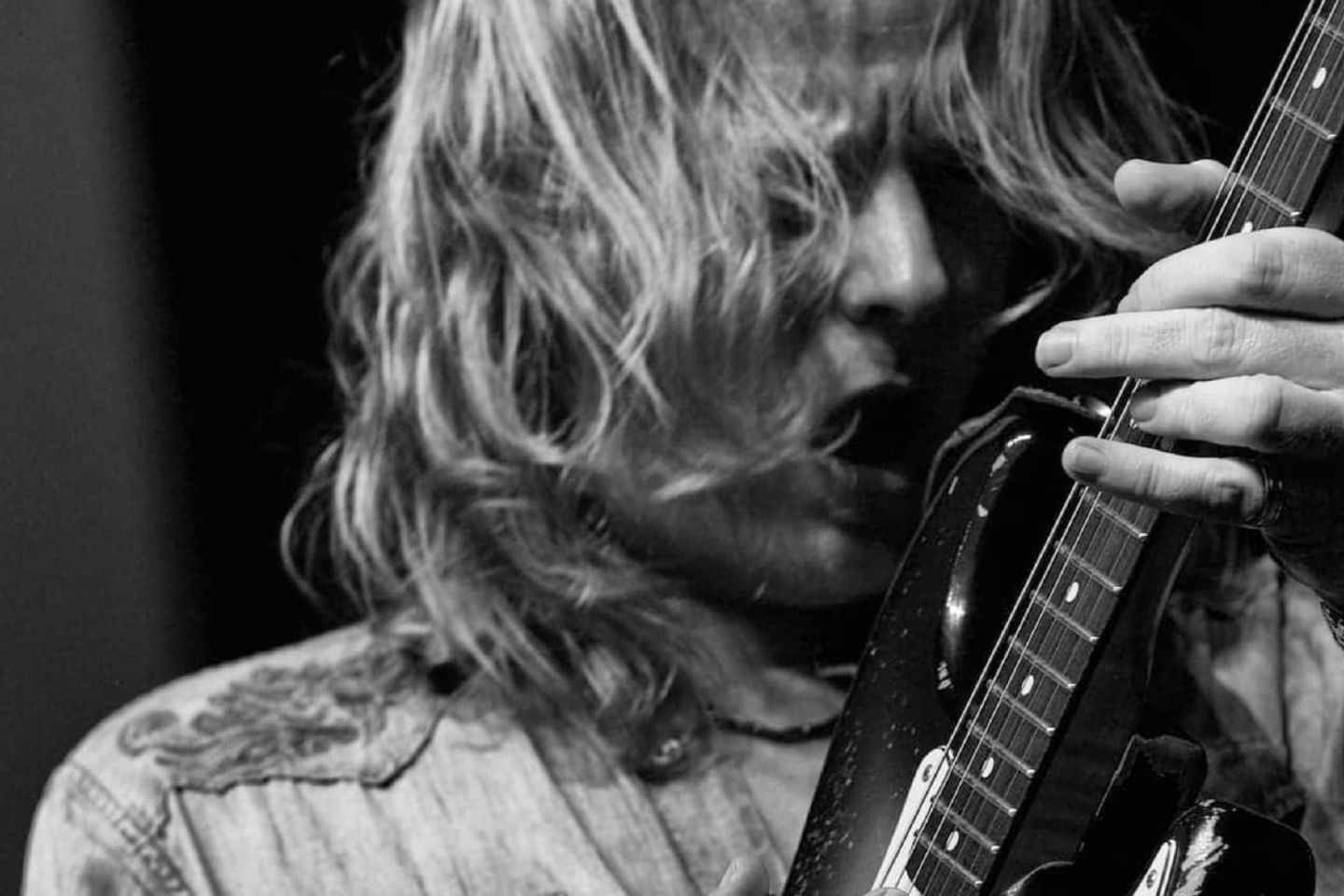 UK bred, now US based artist Matt Schofield will return to Australia for a run of exclusive shows in November 2022.

Schofield, who will be performing here with his trio – Jonny Henderson (keys/bass) and Evan Jenkins (drums) - is a multi-award winning guitar virtuoso, singer, songwriter, producer and band leader, plus three time "British Blues Guitarist of the Year" and "British Blues Album of the Year" winner, and was the first guitarist inducted into the "British Blues Awards Hall of Fame".

But what remains ever impressive is Schofield live performances; his ability to connect with audiences immediately and profoundly is unforgettable. And his authenticity, mastery of guitar, emotive vocals, and improvisational brilliance are brought to life within his innovative original compositions.

Schofield's fluid and melodic playing and iconic tone has inspired legions of guitarists, and a sought after line of signature instruments and equipment including a Two-Rock Matt Schofield amplifier. After more than 30 years of performing, and 20 years into his solo career, Schofield's impact as one of the most influential and distinctive guitarists of his generation is unquestionable. Don’t miss your chance to see Matt Schofield perform live for the first time in Australian venues. As an added bonus, The Matt Schofield Trio have a 20th Anniversary album in the works – with the Australian tour being the debut of the new material being performed live.

"In Schofield, the UK has produced the best blues guitarist from any country in decades.” - LA Daily News, USA - L.A. DAILY NEWS, USA

“The best of this generation’s European players. His feel for the music is incredible.” - Vintage Guitar, USA