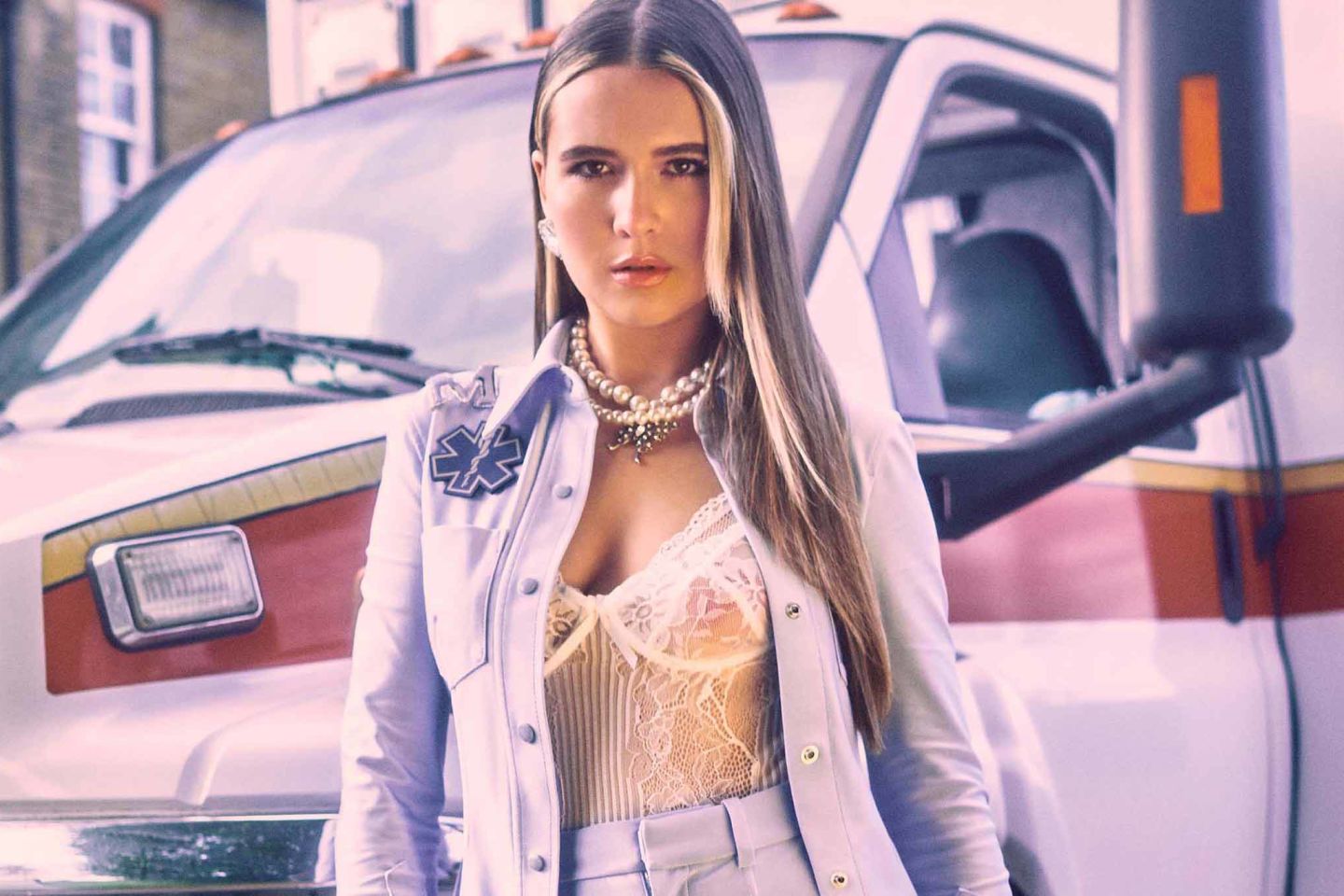 British popstar Mimi Webb is set to make her Australia and New Zealand debut with her first ever live tour down under.

Mimi Webb has just released her latest single ‘House On Fire’ [Sony Music Australia] with an accompanying cinematic video that displays the pop artists star-power, with an upbeat production and sassy vocals – “I know you’re not at home, you liar, I’m gonna set your house on fire.” This release follows her hugely successful debut album Seven Shades of Heartbreak, which houses many adored singles including the BPI Platinum ‘Good Without’, BPI Platinum and ARIA Gold ‘Dumb Love’ and BPI Silver ‘24/5’.

The breakout star rose to fame in 2020 with her debut single ‘Before I Go’ before going on to release hit singles ‘I’ll Break My Heart’, ‘Reasons’, ‘Good Without’, ‘Dumb Love’, ‘24/5’ and 2022’s ‘House On Fire’. Mimi Webb’s personal TikTok where she posts original acapella videos exploded with over 20 million views, paving the way for more of her popular music, generating close to half a billion streams. Her critical applause is shared by fans and media alike, with Vogue christening her one of ‘The 22 Musicians Set To Rule 2022,’ and BBC naming her among the ‘Sound of 2022.’

Don’t miss the unforgettable stage presence and magical voice of Mimi Webb in Australia and New Zealand this September.