Presented By The Harbour Agency 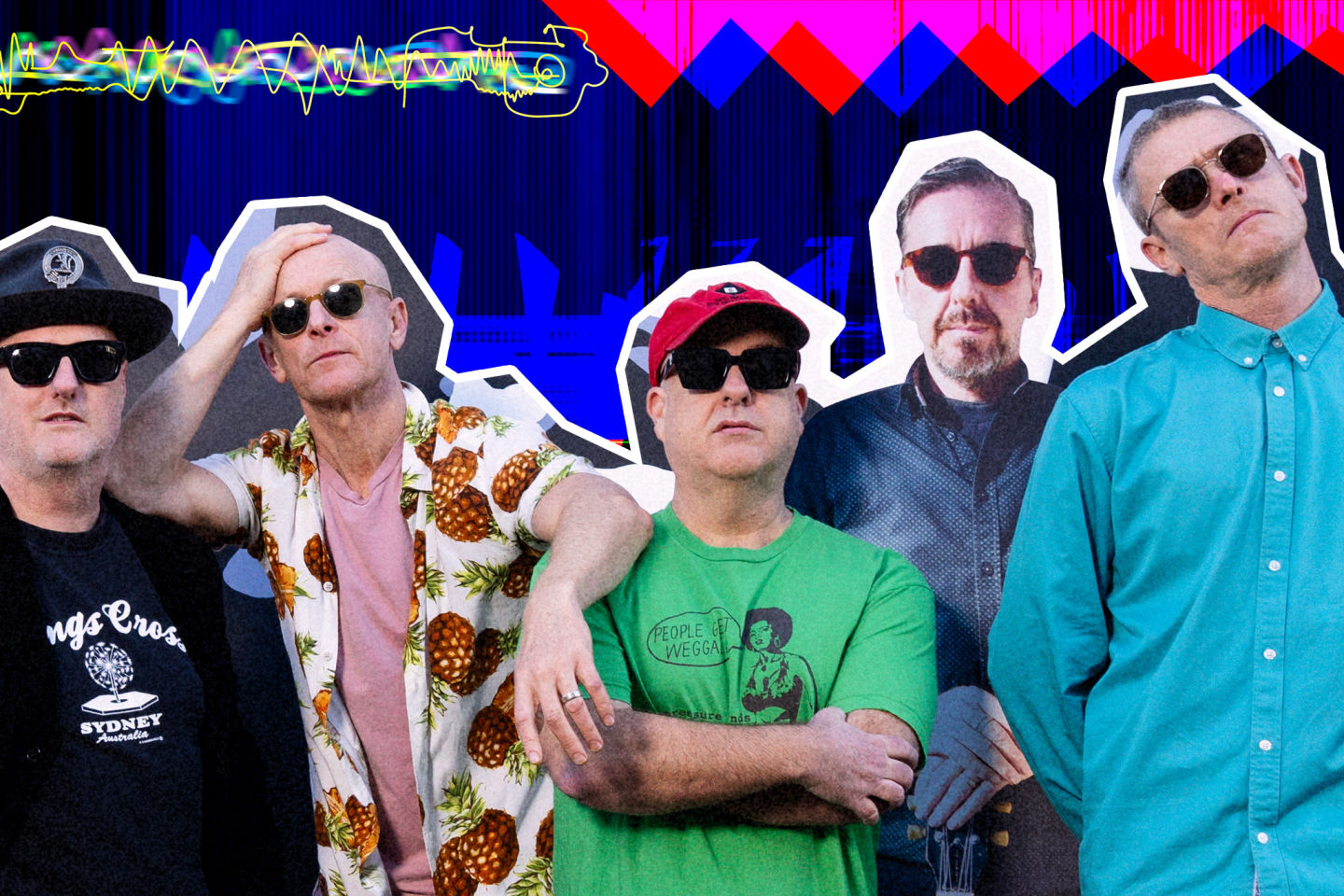 Parts of the Sun Tour

The band tore onto the Australian music scene in the early 90’s developing a compelling and truly unique sound. Going on to release a string of acclaimed singles and albums they became Triple J and festival mainstays, earning a cult like following on the back of their dynamic and infectious live performances.

“Skunkhour were before and after their time. They were bright bold and fucking beautiful.” Adam Zammit - former CEO Big Day Out, Publisher- the Music Network, Brag magazine.

Join these enigmatic Oz music trail blazers live as they lay down much loved killer classics and fire up eagerly anticipated new material.