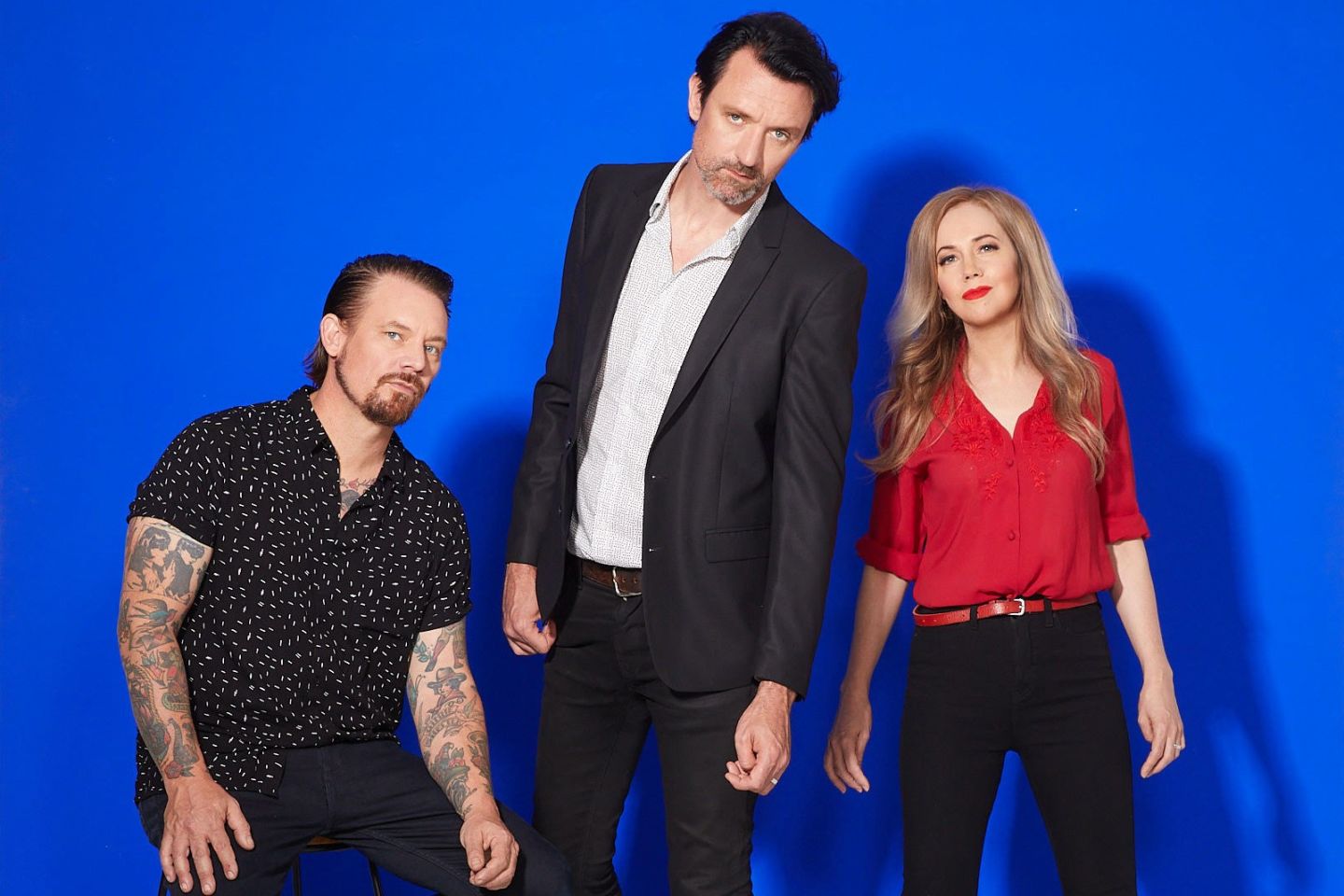 To celebrate the 25th Anniversary of Something for Kate’s debut album, Elsewhere for Eight Minutes, the band will play the album in full at 3 select shows in rare 3 piece mode. That’s right, just Paul, Clint & Steph smashing out their seminal release for 3 nights only.

Released in July 1997, Elsewhere for Eight Minutes was the first full length release for Something for Kate. Produced & recorded in New Zealand by US producer, Brian Paulson (Slint, Wilco, Archers of Loaf, Superchunk) the album’s title was a reference to the time it takes for light to travel from the sun to the Earth.

The album spawned fan favourite tracks: Captain (Million Miles an Hour), Working Against Me & Roll Credit, Pinstripe and Like Bankrobbers. The tracks have taken on a life of their own over the past 25 years.( Fans have even declared an annual ‘Pinstripe Day’ on the 4th of April every year as a reference to the tracks lyrics).