Presented By Supersonic & The Princess Theatre 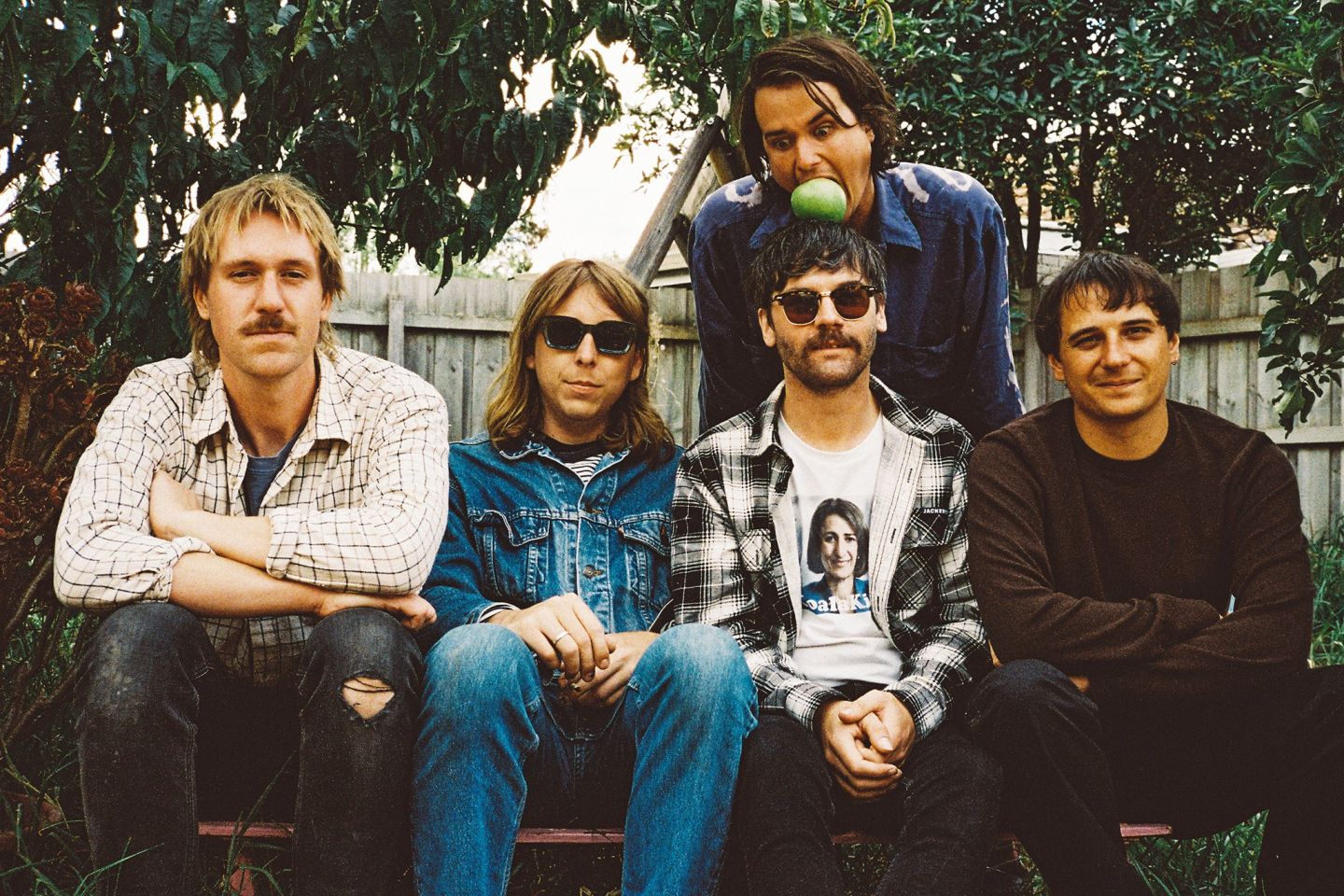 Unfortunately due to the Brisbane floods The Murlocs on Thursday 3 March at The Princess has been cancelled. Ticketmaster will be in touch with ticket holders on Wednesday 2 March with more information about refunds.

On their fifth album Bittersweet Demons, The Murlocs share a collection of songs reflecting on the people who leave a profound imprint on our lives, the saviors and hellraisers and assorted other mystifying characters.

What emerges is a beautifully complex body of work, one that shines a light on the fragilities of human nature while inducing the glorious head rush that accompanies any Murlocs outing.

Now in their tenth year as a band, The Murlocs formed as teenagers on Victoria’s Surf Coast, first covering Ray Charles and Creedence Clearwater Revival songs and quickly moving on to writing their own material. After cutting their teeth playing a local pub called the National Hotel—“We’d get up and smash at a few chords, just to have fun and see what happened,” Kenny-Smith recalls—the band made their debut with a self-titled EP in 2012, then released their debut album Loopholes in 2014.

Through the years they’ve taken the stage at major festivals like Splendour In The Grass and supported such acts as Pixies, Stephen Malkmus and The Jicks, Ty Segall, and Thee Oh Sees, all while moonlighting in a number of other bands.

Don't miss your chance to see The Murlocs perform tracks from Bittersweet Demons, along with older classics you know and live, at The Princess this September.