Presented By Billions & The Princess Theatre 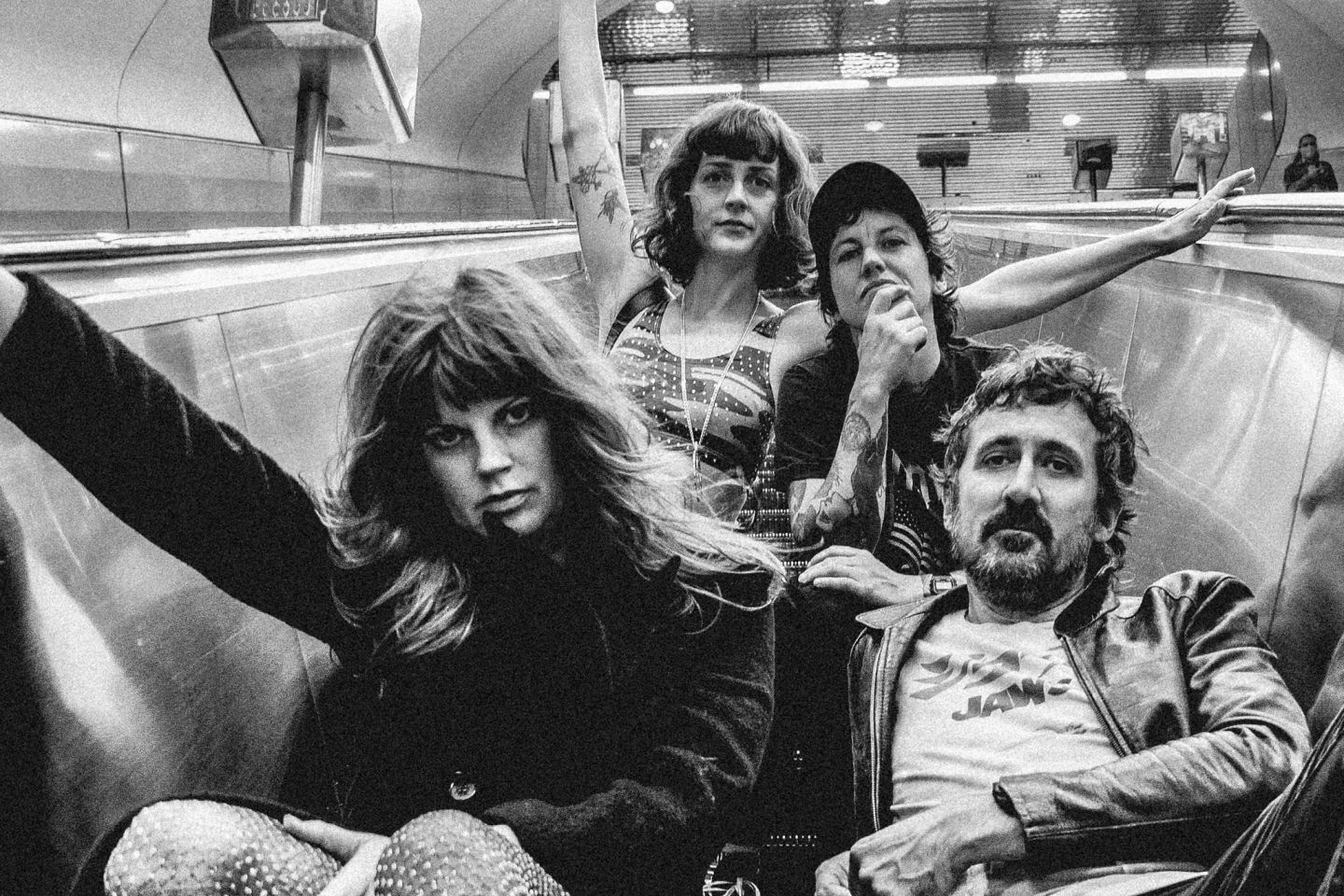 We're working to reschedule TFS for early next year, and we'll let ticket holders know as soon as it's been confirmed. Thanks for your patience!

Deep States mines familiar ground as well as new cultural terrains, while digging deeper into the subjective state of contemporary panic. Over the last five years, you didn’t have to be conspiratorial to see the conspiracies everywhere you turned; and Liddiard, Fiona Kitschin, Erica Dunn, and Lauren Hammel, the Tropical Fuck Storm collective, know how to make friends with the strange. They invite our paranoia and fatigue. “It’s a permanent state,” Liddiard sings, “war made the State, the State made war, what’s the point of worrying ’bout it anymore?”

Most of us have lived some inner Tropical F Storm over this past year and a half, summed up perfectly with their first single of 2021 G.A.F.F.

Open Season is supported through Tourism and Events Queensland, the Queensland Government through Arts Queensland, and the Restart Investment to Sustain and Expand (RISE) Fund – an Australian Government initiative.