Young Franco (Moved from The Tivoli)(AUS) 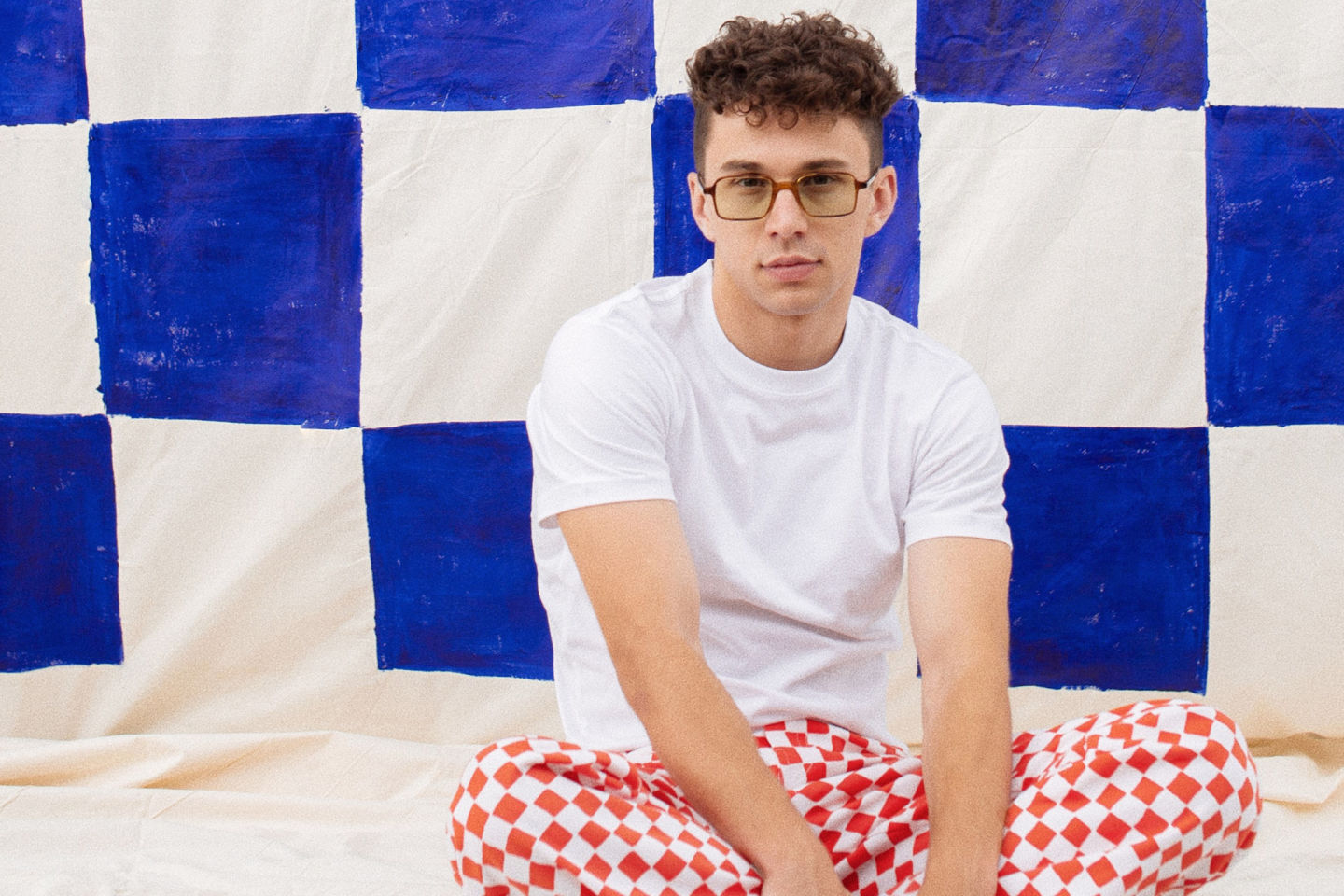 This event has been rescheduled/relocated from The Tivoli.

Brisbane’s number one charmer Young Franco will be bringing his infectious grooves across Australia in headline format for the first time since 2018.

Franco’s no stranger to the scene, having now clocked over 50 million streams on Spotify alone, it’s clear Young Franco is not one to look past. Over the years he's racked up support from wide array of radio stations such such as triple j, BBC Radio 1 and Kiss FM, but caught the attention of artists like RÜFÜS, Rudimental, Nvoy, Snakehips, SG Lewis, Flight Facilities, Hayden James and Alison Wonderland. Despite being physically locked down in 2020, this didn't stop him from releasing a litany of instant earworms in the form of ‘Juice’, a Pell assisted banger with over 8 million Spotify plays and his most recent track ‘Fallin’ Apart’ with Denzel Curry and Pell. Rapidly becoming a fan favourite, ‘Fallin’ Apart’ has amassed well over 3 million streams on Spotify in just a few months, as well as receiving praise from triple j and Purple Sneakers. It serves as a perfect refresher of Young Franco’s concise musical abilities, managing to show off so much in so little time.

Again assisted by Pell but this time with an extra gravelly Denzel Curry, ‘Fallin’ Apart’ shows both rappers weave amidst bouncy piano riffs, rolling bass and robotic vocal chops to create a groove so contagious you can’t help but move. 2021 has already seen the release of the ’Fallin’ Apart’ remixes as well as a newly gold accredited ‘Miss You’. Plus, in extremely exciting news Franco's track 'Fallin Apart' received a sync in the new Apple AirPods Pro commercial which was premiered at none other than the Grammy's. With a whole host of new exciting things in the works, it's set to be a huge year Young Franco! His unmatched, smiling stage persona greets you amidst an epic jam selection and fantastic original productions; Young Franco is here to win fans and friends alike. So, waste no time, these shows are set to be filled with the boogie-ready winter warmers that you've been waiting for via an all new live show from the man himself.

Open Season is supported through Tourism and Events Queensland, the Queensland Government through Arts Queensland, and both the Live Music Australia Fund and the Restart Investment to Sustain and Expand (RISE) – initiatives of the Australian Government. Young Franco features as part of the Brisbane’s City Council’s Winter Sessions, delivered by QMusic and Immerse Events.

As of 17 December 2021 it is a Queensland State Government mandate that patrons, staff and artists above the age of 16 need to be fully vaccinated with an approved Covid vaccine to enter The Princess Theatre. Please do not purchase a ticket to this event if you will not be fully vaccinated by this performance date. You will need to provide proof of double vaccination upon arrival at the venue and patrons who fail to do so will be refused entry.