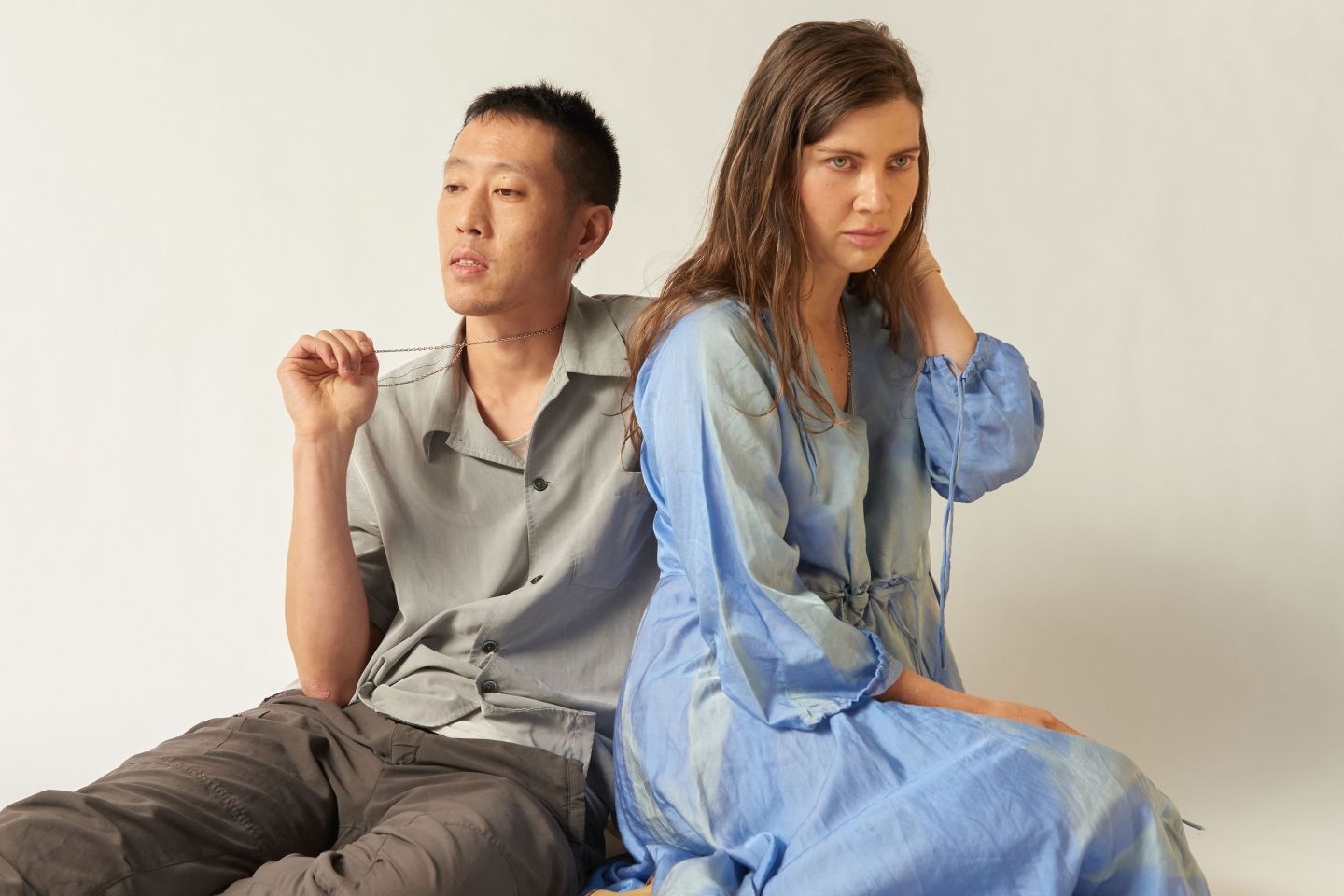 If you require a refund, please follow the steps here. It is imperative that you follow the instructions to ensure your request is actioned correctly. Refunds requests must be submitted by 5pm 27 November 2021.

Making their Princess debut, post-punk outfit HTRK – aka Melbourne duo Jonnine Standish and Nigel Yang – have long been one of Australia’s most essential bands, praised for their brooding, sensual soundscapes by the likes of The New Yorker, The Fader, Pitchfork, The Guardian and The Wire.

Their fourth album, the richly melancholic Venus in Leo (2019) was released to more plaudits, with Pitchfork hailing the band’s sound as “sensual and gloomy . . .as harrowing as it is intimate.” HTRK’s fifth album, commissioned by the City of Melbourne’s Flash Forward project, sees its highly anticipated release in August.