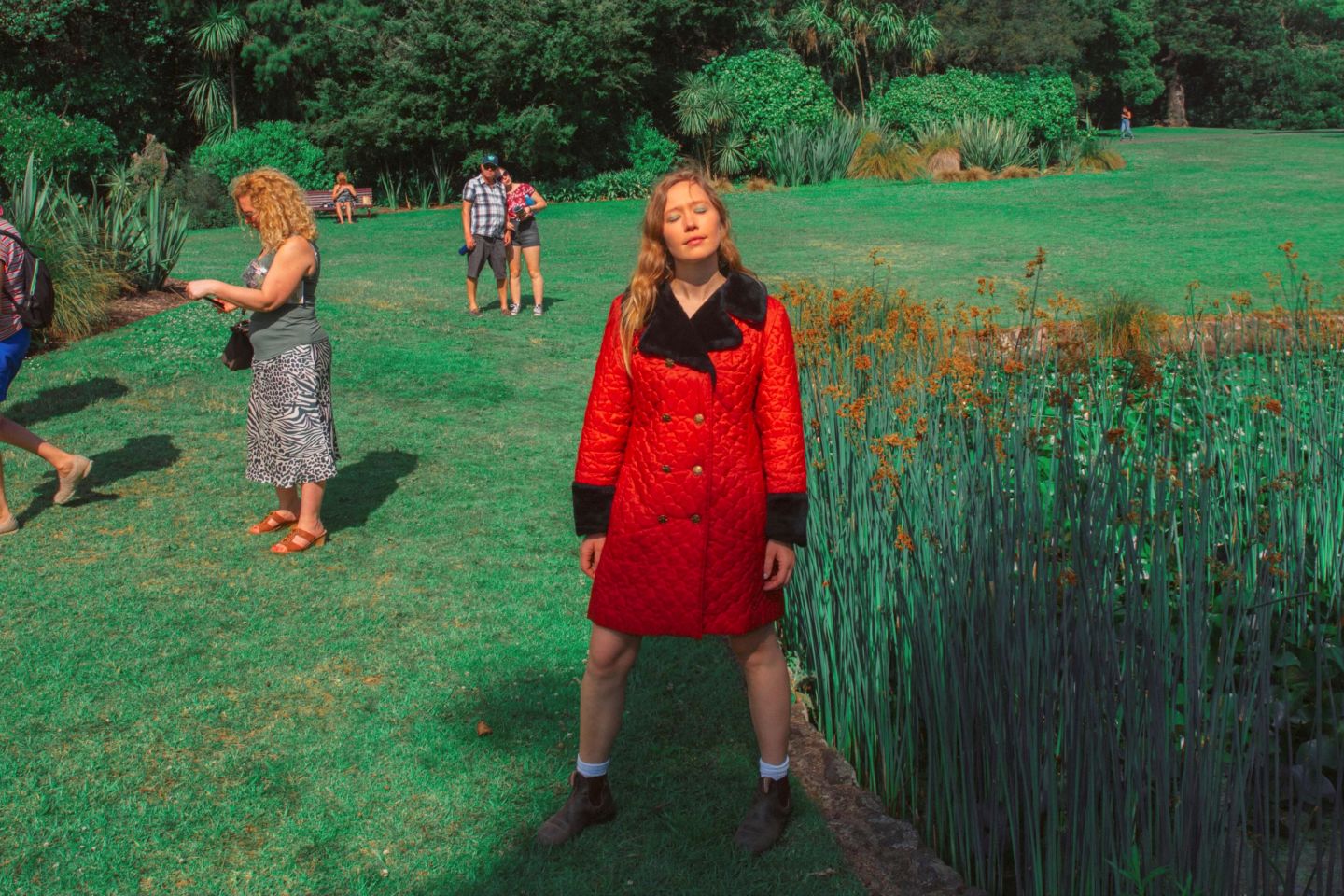 If her debut album Don’t Let The Kids Win established Julia Jacklin as an artist to watch, her 2019 follow up Crushing solidified Jacklin as one of the songwriters of her generation. It frequented end of year lists, was nominated for 6 ARIA Awards, and both US and UK independent music awards, and led to sold out shows the world over.

Jacklin has released a 7” for the treasured Sub Pop label, an original Christmas song and a Björk cover with RVG in the 15 months since Covid began, but now she is back on tour in July and August for a series of rare solo performances, in which she’ll draw on songs from across her entire catalogue and give fans some never before heard songs. Feel the full weight of her talents as she distills her craft to its most profound, majestic and empowering self.